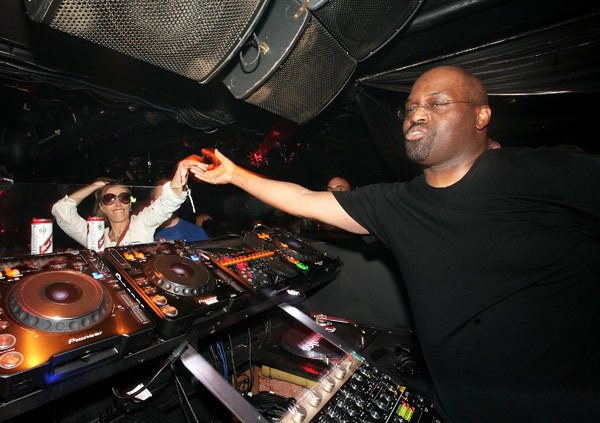 It was a busy winter night several years ago at the club where I was a resident DJ. We had Andy Morris from Narcotic Thrust performing, and he was due to play in a few hours. Andy and I were chatting in the restaurant downstairs.

We were talking about music, DJing and what makes a DJ great. Andy picked up some caviar from his plate, took a sip of his champagne (yeah, this guy was living it up!) and said:

“What really makes a DJ great is his ability to surprise.”

A lot of time has passed since that day, but Andy’s words still ring in my ears. Because if you think about it, it’s exactly what separates a great DJ from a mediocre one: their ability to surprise the crowd.

Surprising doesn’t just mean playing a new track or an unknown gem to the dancefloor, although that’s also important. It’s also about “joining the musical dots”, educating the listeners and letting them appreciate the music in what they are dancing to.

Put in other words, great DJing is all about great musicianship.

So don’t lock yourself in one ultra-narrow style of music that you play, and try not to define yourself as a DJ by it. Even if you do, expand your musical horizons. Go back to jazz, disco, 80s pop – even classical music – and try to understand and appreciate the beauty behind all of it.

That’s what being great a great DJ means: being a true connoisseur of music and not a human jukebox just spitting out what’s in the charts.

And not forgetting to surprise.

Who’s your all-time favorite DJ? What do you think makes them great? Let me know in the comments below.

Can You Still Be a DJ If You Can’t Play an Instrument?