Sound Rape, or What to Do About Overcompressed Tracks - DJing Tips
DJing Tips 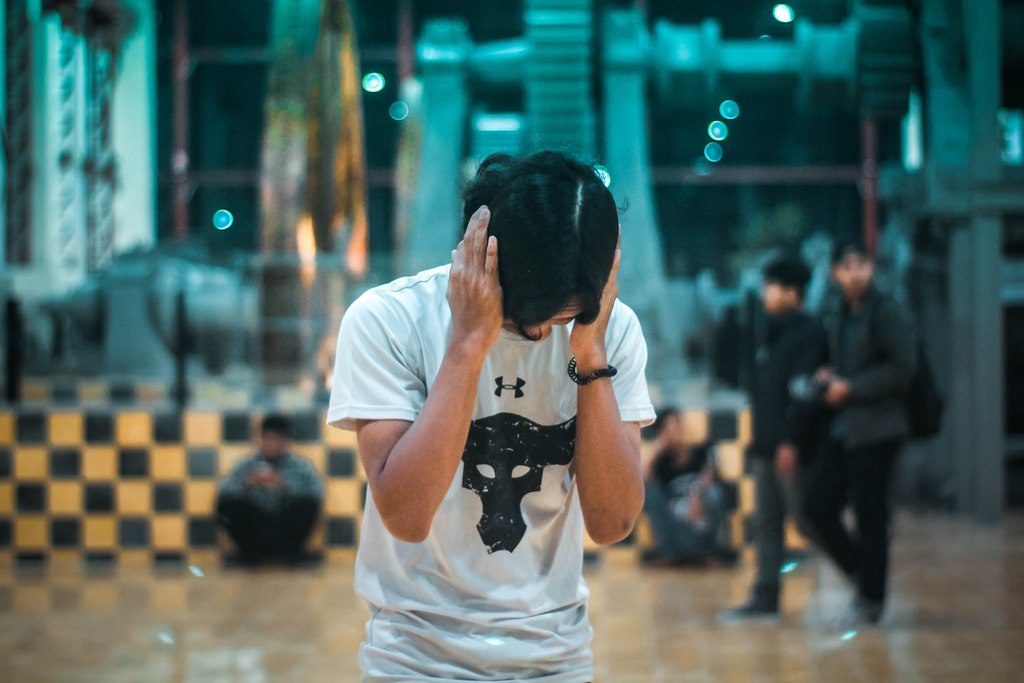 I was adding some Cerrone classics to my Serato library not so long ago. “You Are the One” was high on my list, so I went to Google Play and bought the track as usual. But when I loaded it in Serato, the track’s waveform looked strange…

Instead of a neat, pulsating waveform, I was looking at a squashed and hammered brick that showed almost zero dynamic range. Opening the track in Audacity confirmed that the tune had been overcompressed to the point of soft clipping. The waveforms were so hammered, there was no way I was going to play that beast in public. I call this “sound rape”.

Overcompressed track (above) vs. a normal one in Serato. Note the squashed, almost flat, waveform.

Unfortunately, this situation is quite common these days. Labels want their music to sound as loud as possible, so they resort to insane compression to boost the perceived volume of the tune. Inevitably, this brings distortions to the waveform like the one I saw in “You Are the One”. 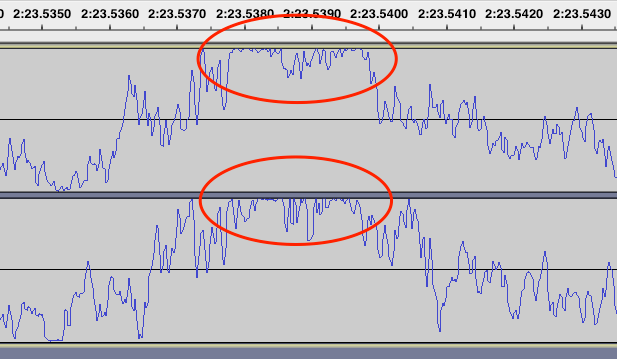 The same overcompressed track in Audacity. This is what sound rape looks like.

Now, let’s be clear: Soft clipping like this means that parts of the track’s sound information are lost forever. Attempting to recover that information is akin to trying to recover the full HD photo from a 100×100 JPEG thumbnail – it’s just impossible. So don’t hold your breath when you hear that software like Mixed in Key’s Platinum Notes can help you fix the clipping. It may be able to mask the problem but it can never actually restore the lost music.

So what can you do when a track you downloaded is overcompressed? There are a few options.

Me? I ended up downloading “You Are the One” from a torrent. The label and the artist still got their cut from my original purchase, and I got an undamaged track to play. I just wish that the track was OK in the first place…

How do you deal with clipping or other deficiencies in the tracks that you buy? Let me know in the comments below!