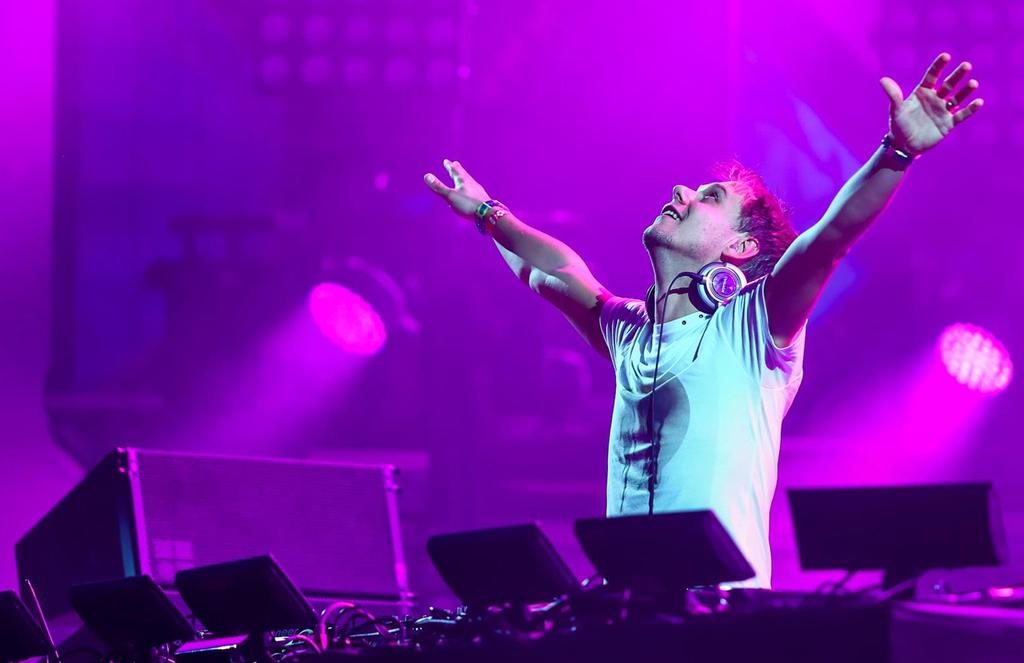 So how do you get to that point, too? Being a good DJ certainly helps. First, you play often and get to see what works and what doesn’t on the dancefloor. Second, you mix well, and so you know your track structure inside and out.

With that as a starting point, here’s what you can do:

Start making re-edits. A re-edit is a rearrangement of a song where you use a sound editor to extend the parts you love, reshuffle others and throw away the bits that don’t work. Making re-edits is a great way to bring exclusivity into your sets and get your feet wet in production.

Record mashups. Blend two or more songs together creatively, and you got yourself a mashup. A common approach is to overlay a vocal of one track over the dub version of another, but that’s just a tip of the iceberg of what you can do. Use mashups in your sets or upload them to SoundCloud for extra publicity.

Make a remix. Unlike a re-edit, where you reshuffle and rearrange parts of an already mixed song, a remix is made from the separate components (vocals, bassline, percussion etc.) of the original multi-track. You will need those components to work from; google “remix packs” for ideas. A remix is made in a sequencer program – think Cubase or FL Studio – and it’s as close as it gets to producing a new song.

Make a track, for god’s sake! The big boys out there hire real studios where most of the dirty work is done for them. You don’t even need to be able to play an instrument, seriously. Alternatively, you can build a studio at home, or even make your beats on a desktop.

Are you making tracks? How did you get started? Leave a comment below and let me know.