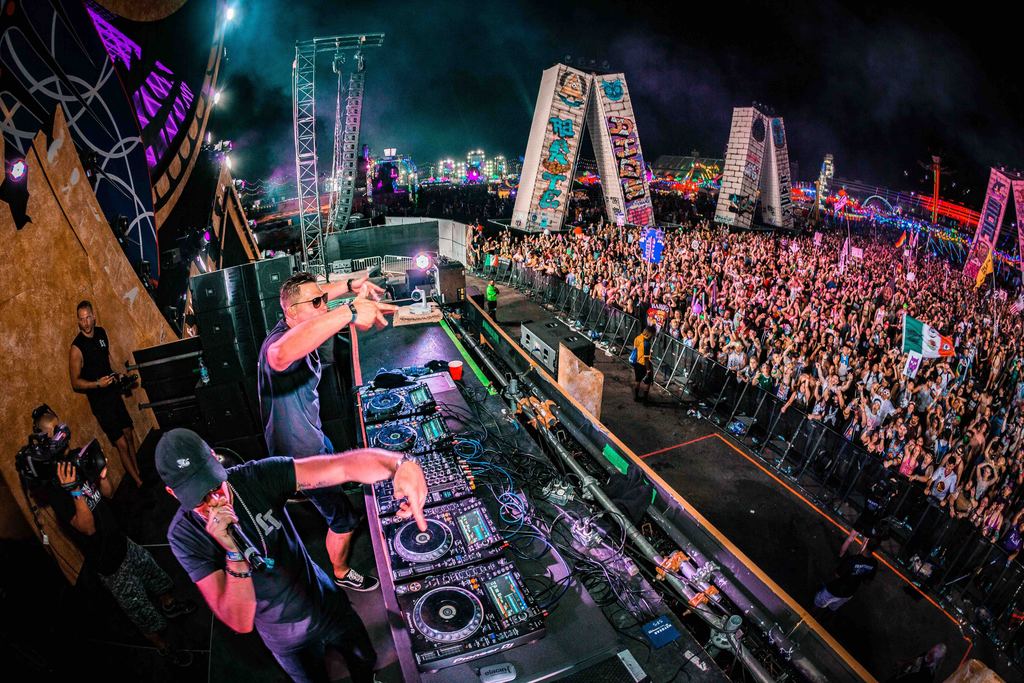 Respect the time slots. Don’t overrun even if the DJ before you did. And don’t whine to play “just two more tracks” if you’re out of time, even if the dancefloor is screaming for more.

Give them plenty of time to set up and mix out. Put on your final track and step aside. Let the incoming DJ set up comfortably and still have enough time to mix out of your tune.

Don’t touch, tell them. If you’re a resident DJ, you may know the peculiarities of the sound system better than the guest DJ playing. Avoid the temptation to tweak a few knobs for them. Rather, just tell and let them decide for themselves.

Respect the other DJ’s private space. Don’t turn the booth into your storage room after you’re done playing. Similarly, don’t turn it into a private dancefloor/party space while the other DJ is on. Get your friends and stuff out.

Bottom line: Respect the fellow DJ and it will pay off!

Got a hilarious story of accidentally pissing off (or being pissed off by) another DJ? Leave a comment below!