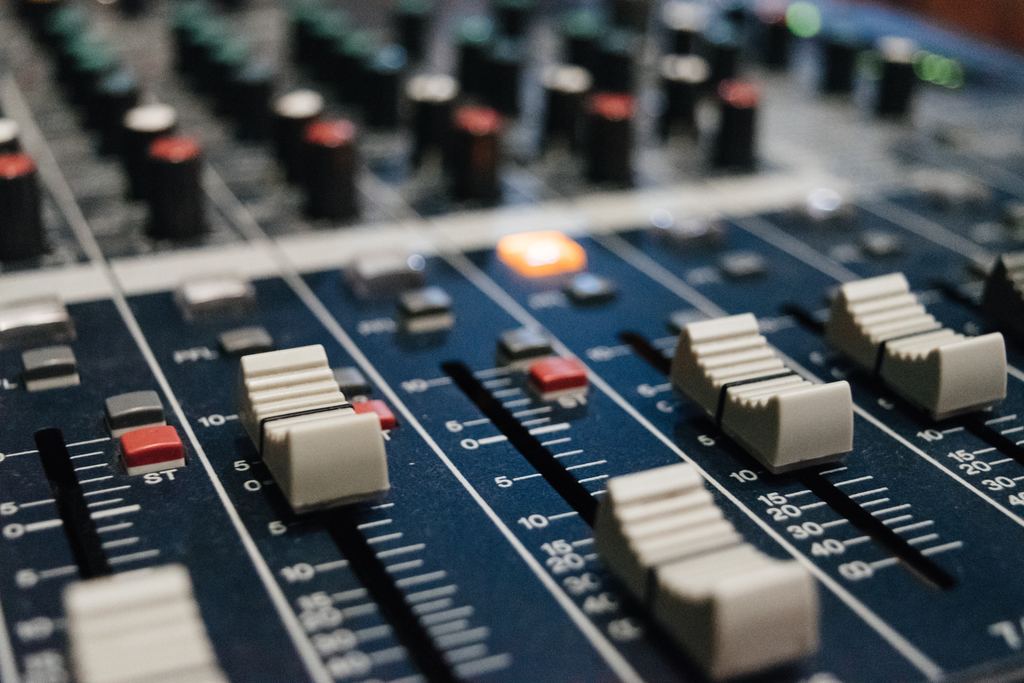 Here’s a handy tip for when you face the distortion problem. You know, when you keep turning things up, up, and up some more, and then at some point instead of the music becoming louder, it becomes distorted with the speakers apparently about to burst.

That sounds totally counter-intuitive, but turning things down will often improve your sound and make it louder because you’re getting rid of the distortion.

Remember that those red lights in your mixer are there for a reason. The gain and the master volume should be set so that they don’t light up too much. If you keep pushing things into the red, you’re asking for trouble.

Try lowering the channel gain first. You may still be distorting the signal as it leaves the mixer (if the master volume is too high), but at least it will travel through the mixer clean.

Next, lower the master volume and turn down that bass a bit. Turning down the master volume will help the amp deal with the signal better, and not overloading the bass will allow the speakers to actually reproduce the lows without choking.

See? That was pretty simple, wasn’t it 🙂

Have you ever experienced sound distortion? How did you deal (or not deal) with it at the time? Leave your comment below.